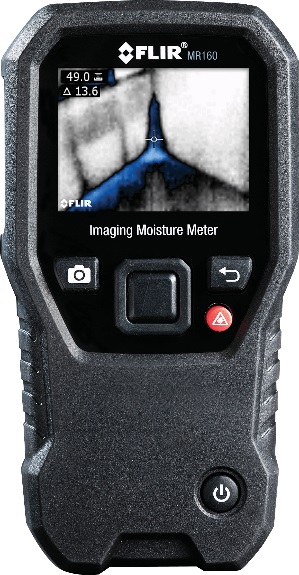 A decent moisture meter will range in price from around $200 to over $1,000 which is very much dependent of the features and the technology available. Something like the FLIR MR160, even 3-4 years ago, would have been unthinkable. With it’s built in infrared guidance technology, which works in a similar way to a thermal imaging camera, the FLIR MR160 has only been made possible due to the extensive development of the smaller Lepton IR sensor which makes the most up to date thermal imaging cameras and associated equipment, smaller than ever before.

First of all though, it is necessary to understand the differences between the technology and how it works.

The traditional moisture meter with pins is based on the fact that a small electric current is passed from the end of one pin and into the material being measured. At different levels of moisture content, the resistance of the material changes and therefore has an effect on the passage of current from the end of one electrode tip to the tip of the other electrode, which completes the circuit. Different material groups have what are known as moisture curves, which simply put mean that one material at a certain level of conductivity will contain a certain percentage by weight of moisture. Another material, at the same conductivity may contain a different amount of moisture, and so the more material groups that are selectable in the moisture meter, the more precise it will be when used on different wood or building materials. The Testrite T-250 contains a large number of material groups. Cheaper moisture meters generally utilize the pin method and may have only one selector switch for building and timber for just very generalised readings. 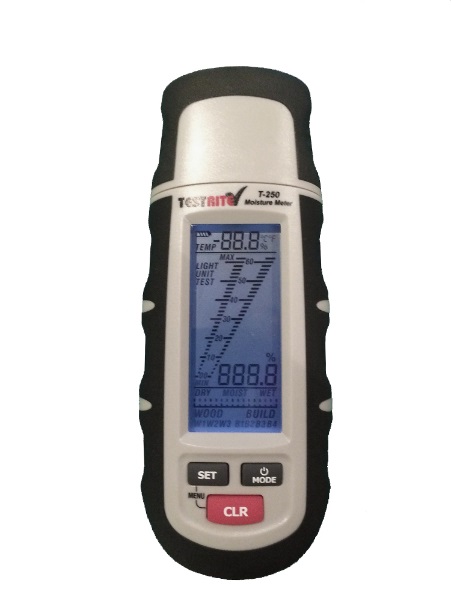 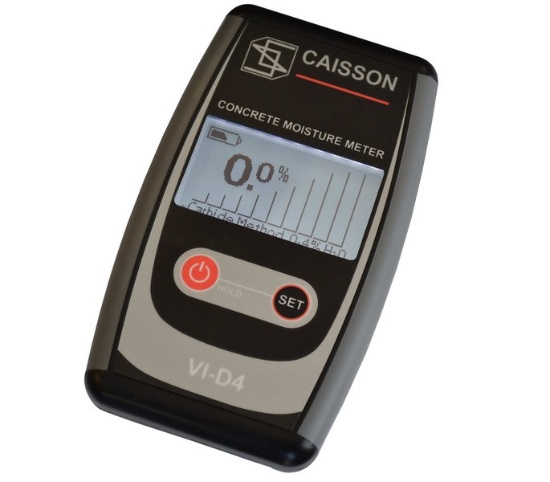 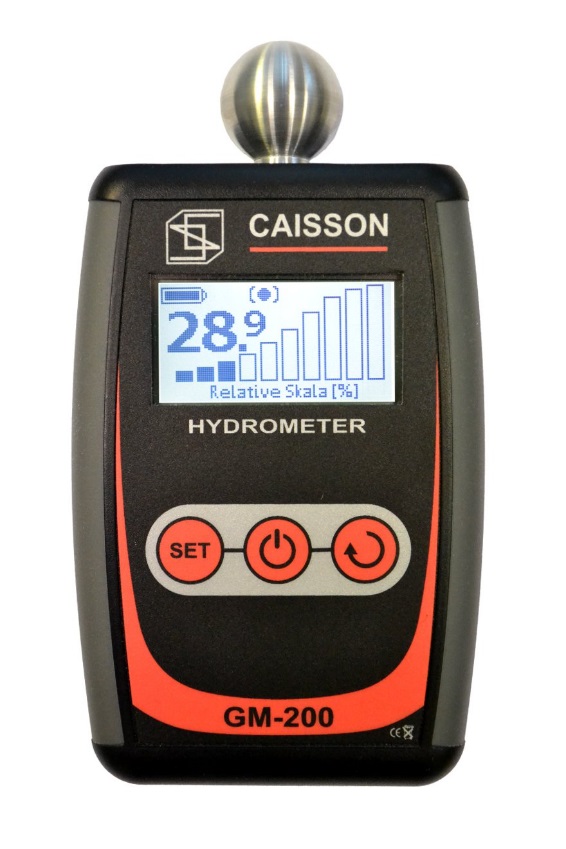 Posted in Must Read By James Osborne
Post Comments